5G is here and depending on where you are in the world, it’s potentially been with you for some time now. For the majority of mobile service providers however, the journey has only just begun or may not even be on the horizon. Challenges for 5G deployment are plentiful so to keep things simple, here’s a list of ten things to consider… 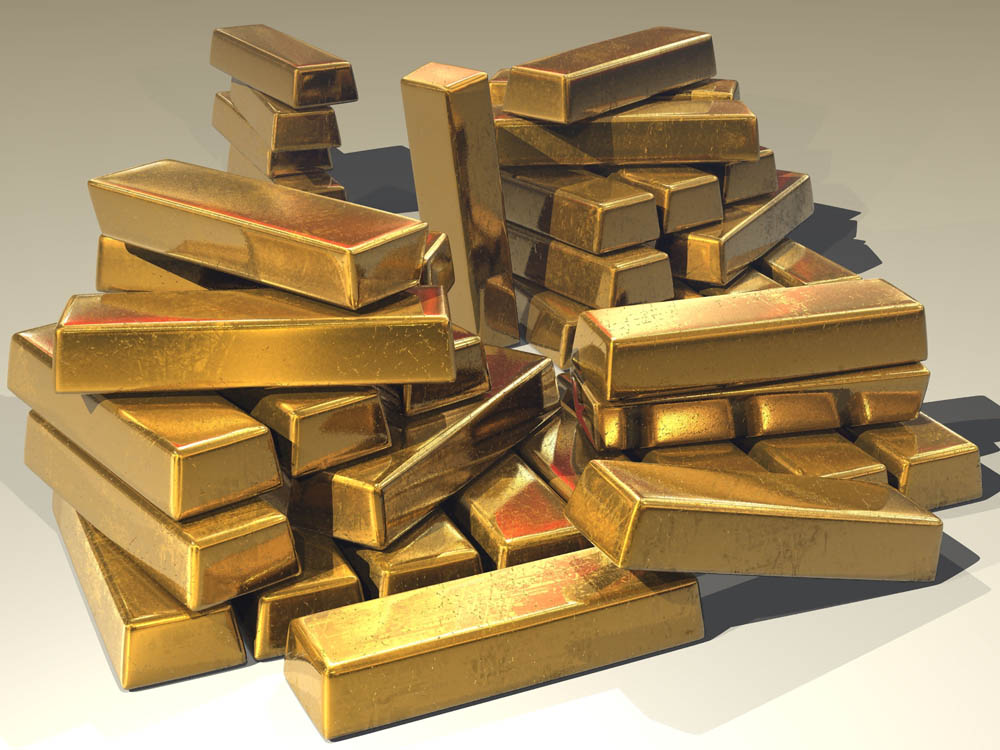 Saying 5G is expensive is a pretty big understatement. So why are service providers spending billions on 5G when 4G already provides us with great mobile broadband speeds? Is it really all about replacing that 4G symbol in the corner of the phone screen with a 5G symbol? Well, from a competitive standpoint, providing 5G ahead of the competition is a significant driving factor but it’s only part of the story. Where 4G was largely deployed as a mobile broadband solution, the scope of 5G and hence the associated business case for deploying 5G is broader; alongside enhanced mobile broadband, the additional facets of URLLC (Ultra Reliable Low Latency Communication) and MIoT (Massive IoT), coupled with features such as network slicing, MEC (Multi Access Edge Computing) and network exposure, have the potential to open up a range of new markets. Emphasis here is on the word potential – right now today, it’s all about selling 5G to the usual set of subscribers. Service providers must move beyond this, pushing 5G into many more market verticals to fulfil the business case. 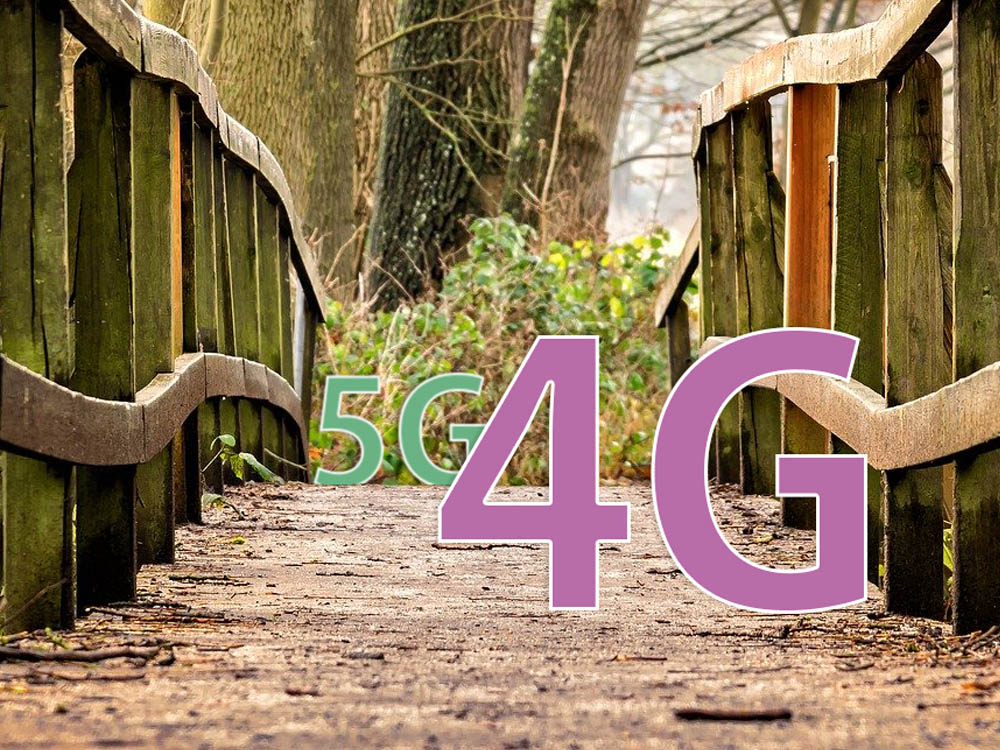 The majority (if not all) operational 5G networks that are out there today use a Non-Standalone deployment model. This largely means that there isn’t actually a lot of 5G technology in the network; essentially the full 4G EPS (Evolved Packet System) is augmented with additional coverage from a 5G RAN node. As long as the subscriber has a “dual connectivity” device, they can connect to both 4G and 5G simultaneously and benefit from improved data rates. The challenge here is the migration to a full 5G System and hence a Standalone deployment model which co-exists and indeed interworks with 4G. For this to happen, the 4G core network must certainly deploy CUPS (Control and User Plane Separation of EPC nodes) and the existing 4G RAN nodes must be modified to interwork with the 5G Core network. Even the 5G mobile devices that are available today, although they can communicate with the 5G RAN, may not be able to communicate with the 5G Core without an upgrade. 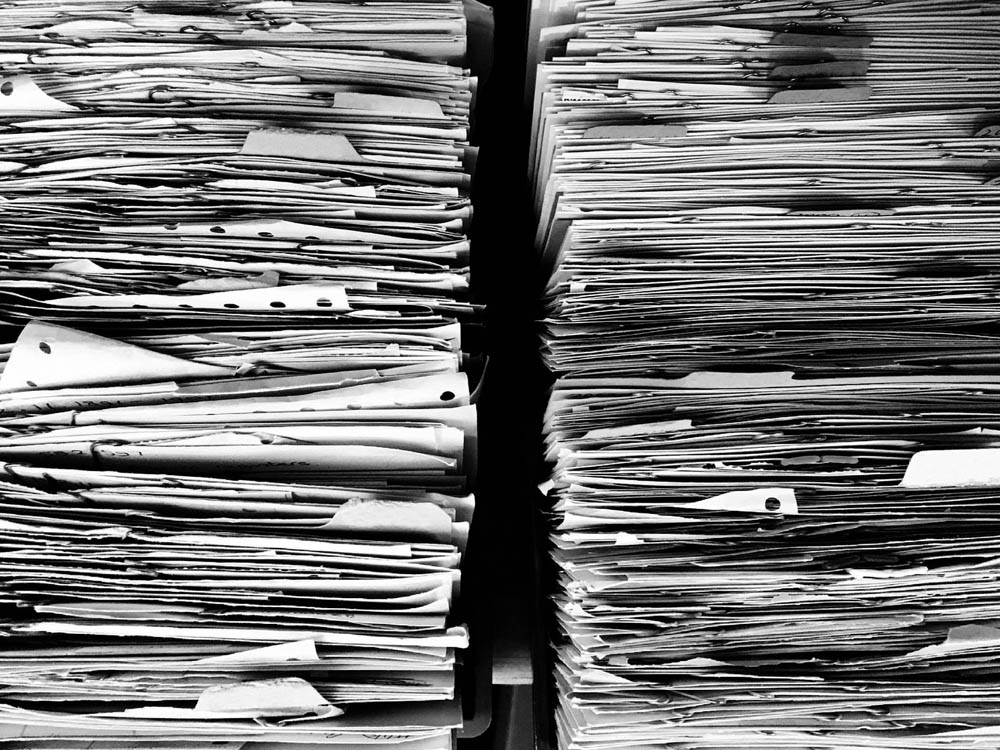 As a trainer, I spend a lot of my time with my head in the specifications. Writing courses related to 5G can be a painful process, since until the freeze date the specs can change significantly from one version to the next. Although some vendors and service providers have a direct influence on how specifications evolve, everyone else must follow the activity of the 3GPP pretty closely. The Release 15 version of 5G is now frozen, but the raft of improvements, enhancements and new additions to 5G which have been introduced in Release 16 will not be frozen until March 2020. Work on Release 17 is now also underway, which adds to the challenge of keeping abreast of the specifications which many of us face. 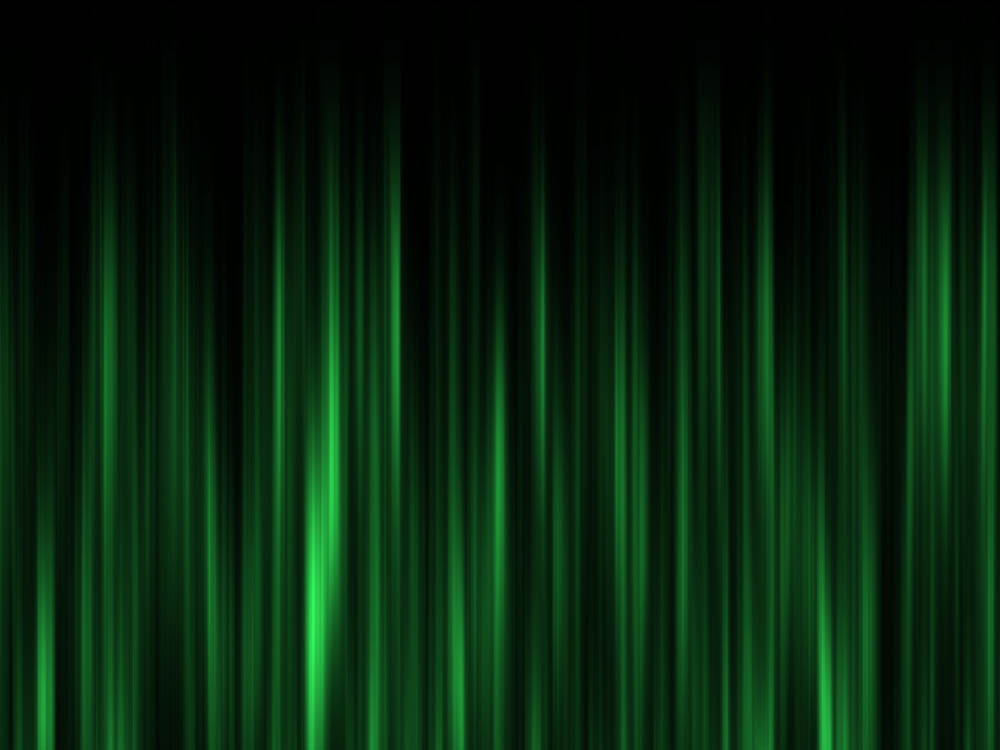 Acquiring spectrum is always a challenge for service providers deploying a new technology or indeed improving an existing technology. 5G is however particularly demanding on spectrum because fundamentally, to achieve Gbps data rates or super low latency, you need large chunks of licensed spectrum in which to operate. The challenge? Finding that spectrum. Ultimately, it’s down to a combination of the ITU and national regulators to ensure that sufficient spectrum is available. Service providers will ideally seek a mixture of sub 1GHz (to provide coverage), over 6GHz (to provide capacity) and between 1-6GHz as a compromise between the two. Of course, operating above 6GHz towards mmWave spectrum is a challenge in and of itself. 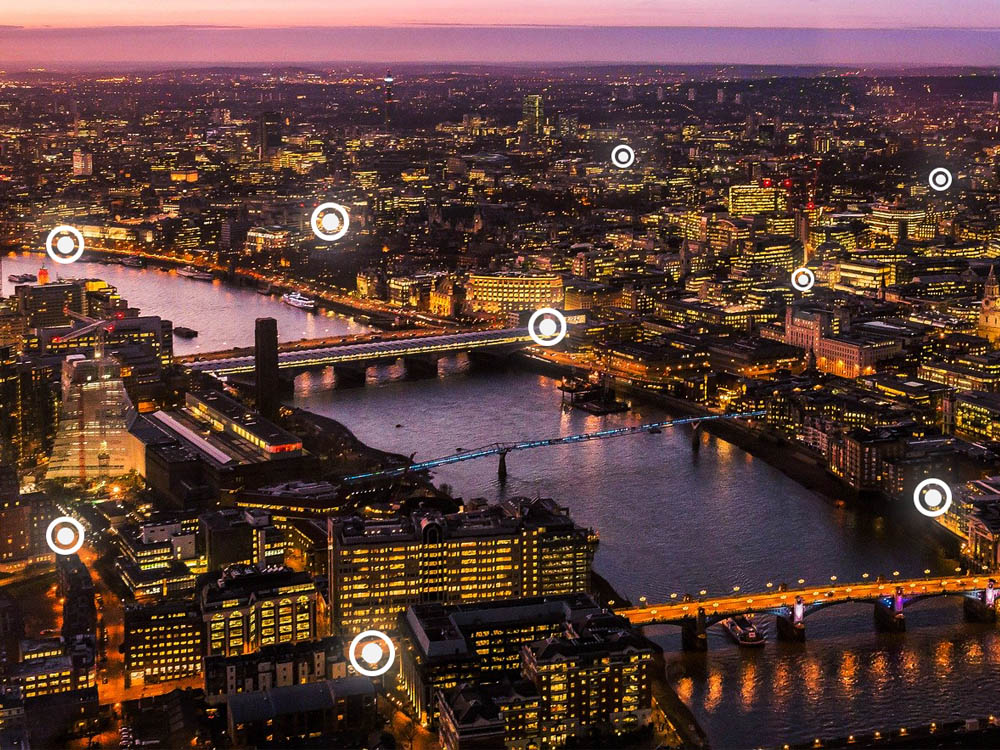 The diversity of radio spectrum which will be deployed to support 5G will involve significant challenges for radio planners. 5G’s use of CP-OFDM (Cyclic Prefix Orthogonal Frequency Division Multiplexing) will result in greater flexibility for RAN deployment, but with added complexity. With the use of mmWave spectrum inevitably comes the shrinking of cells (down to hundreds of metres) and hence cell densification, which in turn creates a headache for site acquisition (which is already difficult and costly). 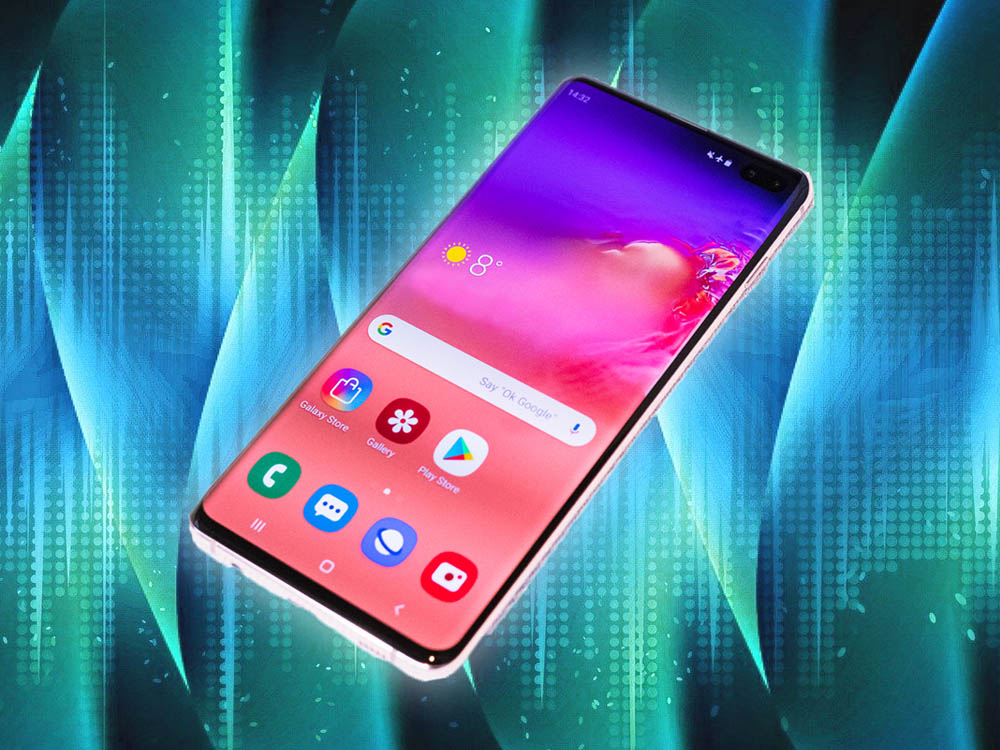 Anything that the network deploys in terms of technology must be supported by the handset. Wish to operate with mmWave? The handset must support it. Deploying Massive MIMO? The handset must support it. Moving from Non-Standalone to Standalone? Using eSIMs? Route Selection Policy? Dual Connectivity? Encrypted IMSIs? The list goes on and obviously the first round of 5G capable devices will only support a small subset of these 5G capabilities. As the network evolves, the 5G device market will also evolve accordingly but for the manufacturers of those devices, there’s a real challenge here. As an aside, at the time of writing there’s approximately 183 5G devices, 54 of which are phones (some of these devices are not commercially available yet). As a benchmark, the LTE device market currently stands at 15,378 devices! 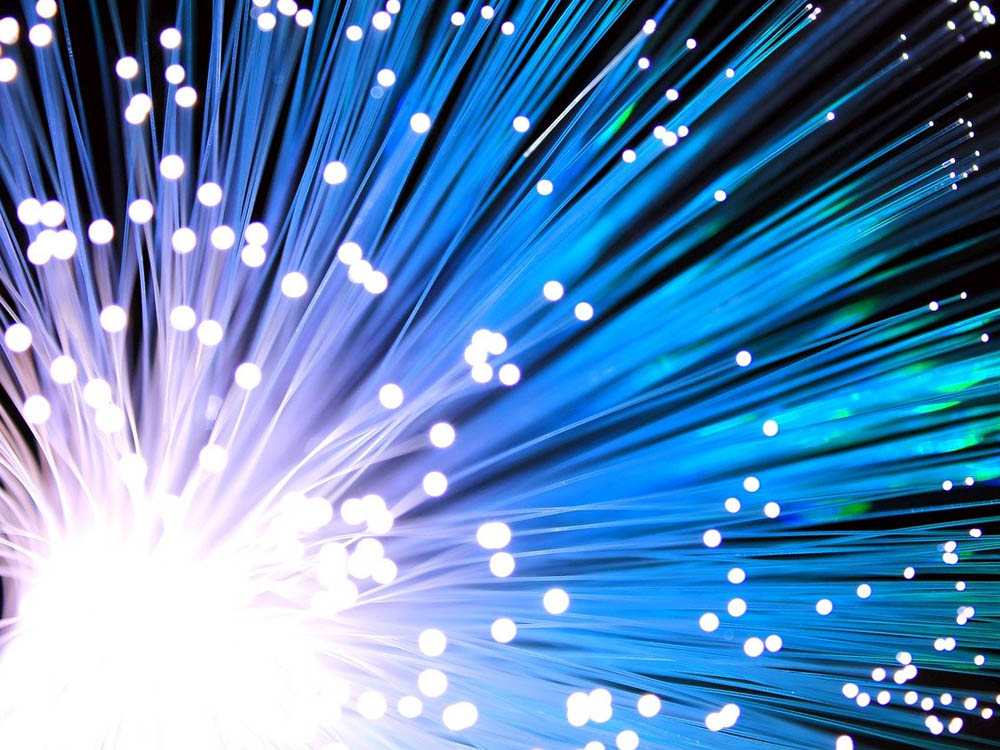 Specifically, the transport or transmission network. The issue here is in relation to the RAN and it’s an immediate challenge in that as soon as you deploy 5G, even in a Non-Standalone model, you immediately increase the throughput requirements of the transmission network. As such, additional cost related to upgrading the transport network has to be considered. The reality is complicated because it may require an upgrade from copper to fibre or an upgrade to newer microwave technology. Interestingly the solution may be 5G itself, which could be used as an alternative midhaul or backhaul technology. 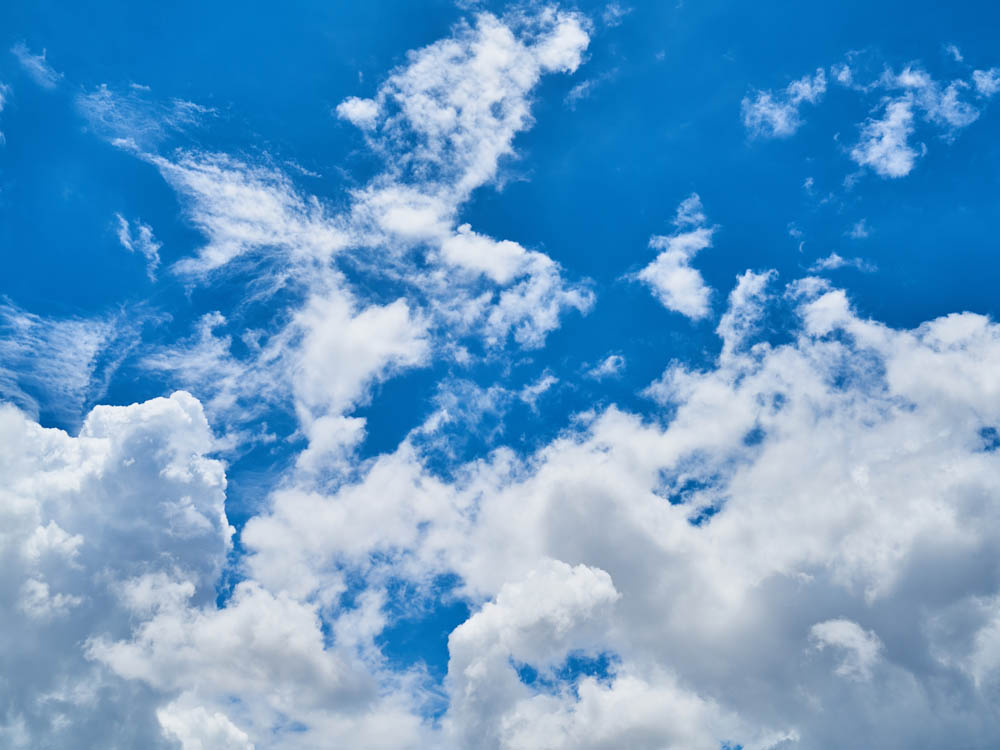 NFV (Network Functions Virtualization) and SDN (Software Defined Networking) are not exactly new, even to the mobile industry. Some service providers are well ahead of the game in terms of virtualizing both their core and their RAN. But frankly, many aren’t and as such there’s a huge challenge for both migration of the EPC towards CUPS and also deployment of the 5G SBA (Service Based Architecture), coupled with introducing C-RAN (Centralized RAN). Although solution vendors are there to assist with the initial deployment, there are many additional challenges involved, not least of which those associated with completely new OSS and BSS operational practices. 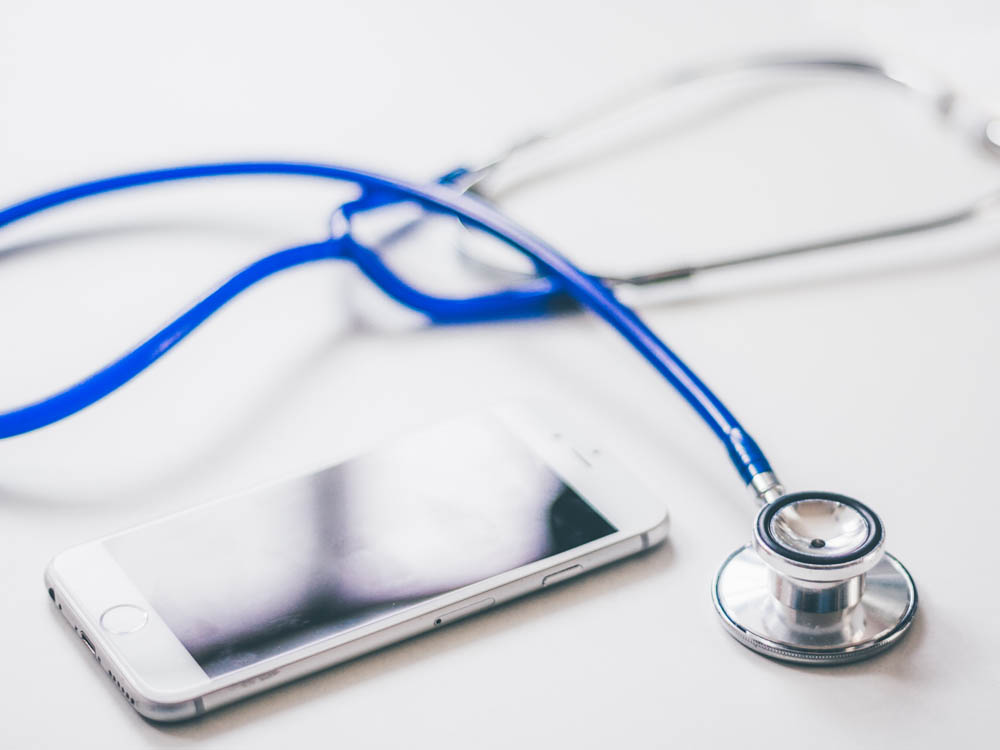 Perhaps a lack of understanding in the general public has led to a swathe of knee jerk reactions to what is often ill-informed or flat out wrong data on what 5G technology actually is. There are many threats to the health of birds, trees and humans that are far more real than the threat posed by 5G, however there are (valid?) concerns amongst the general public that will be a challenge to address. Personally, I’m not quite reaching for my tinfoil hat; I should probably work on more exercise and fewer carbs before I get too concerned about mmWave 5G. Hopefully. 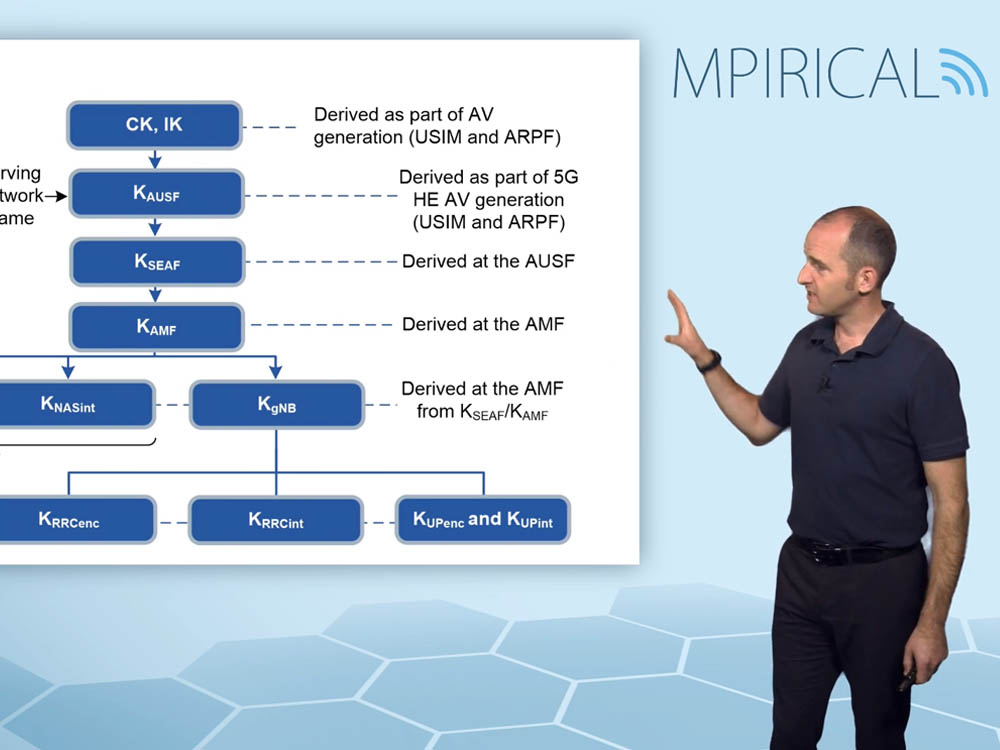 Come on, I HAD to mention this as a challenge! It’s a perfectly valid challenge though; 5G is a new technology, with new concepts to understand. Aside from the ridiculous number of new acronyms, there’s some significant changes to the operation of the air interface (compared to LTE) and some major changes to the core (virtualization, APIs). At some point, network engineers have got to get to grips with this and from my own experience, there’s a very wide range of understanding that’s out there. Thankfully, if your LTE knowledge is good, the step up to understanding 5G is a lot easier. We of course are here to help; check out our courses page for the full list of training that we offer.

Deploying any new technology is filled with challenges, both from a technical and non-technical perspective. This list just scratches the surface but it hopefully highlights some of the key concerns for mobile service providers and to a certain extent vendors too. Ultimately, for the sake of the industry, 5G must be a success. For the foreseeable future it’s certainly going to consume our work life, at least until 6G comes along… 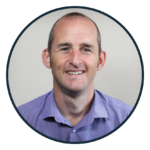 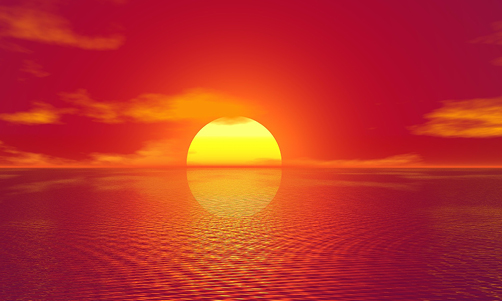 What is the Future for our 2G and 3G Networks? 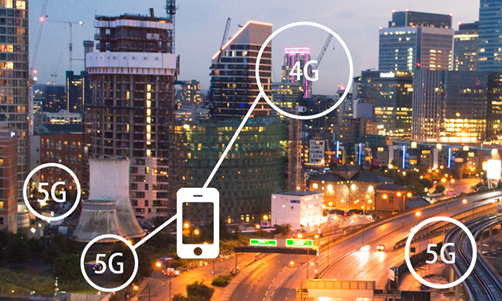 Are all 5G Non-Standalone deployments using only small cells?