The number of 5G Non Standalone (NSA) deployments has increased with more service providers moving into 5G. Whilst some focus on standalone operation, the ones deploying 5G NSA have various challenges when it comes to the Radio Frequency (RF) bands available. Initially the 3.5GHz band has become the most popular – however some countries have issues deploying it.

Throughout 2019 I have been focusing heavily on 5G Air Interface related training, initially with 5G NSA (Non-Standalone) rollouts, however more recently on 5G SA (Standalone) deployments. These triggered discussions related to 5G deployment strategies with both service providers and vendors. It was interesting to clarify some of their specific short-term and long-term 5G deployment options and strategies, as well as the challenges related to RF (Radio Frequencies) availability in specific countries.

In order to deliver widespread 5G coverage, as well as support the current and future 5G use cases, many of the early 5G deployments focused on 5G NSA (Non Standalone). This effectively uses 5G as a “bolt-on” to an existing LTE connection, enabling the device to receive higher data rates, as well as offload LTE traffic, thus improving the performance to other “LTE only” devices.  One key aspect of this type of deployment is the 5G frequency band(s) utilized. Many Non Standalone deployments focused on the 3.5GHz band. However, in order to achieve the ultra-fast 5G data rates, the mmWave (Millimetre Wave) bands above 24GHz are key. This often leads to the assumption that 5G coverage will be largely facilitated by small cells, due to the limited signal propagation of such high frequencies. However, this assumption is not always accurate! 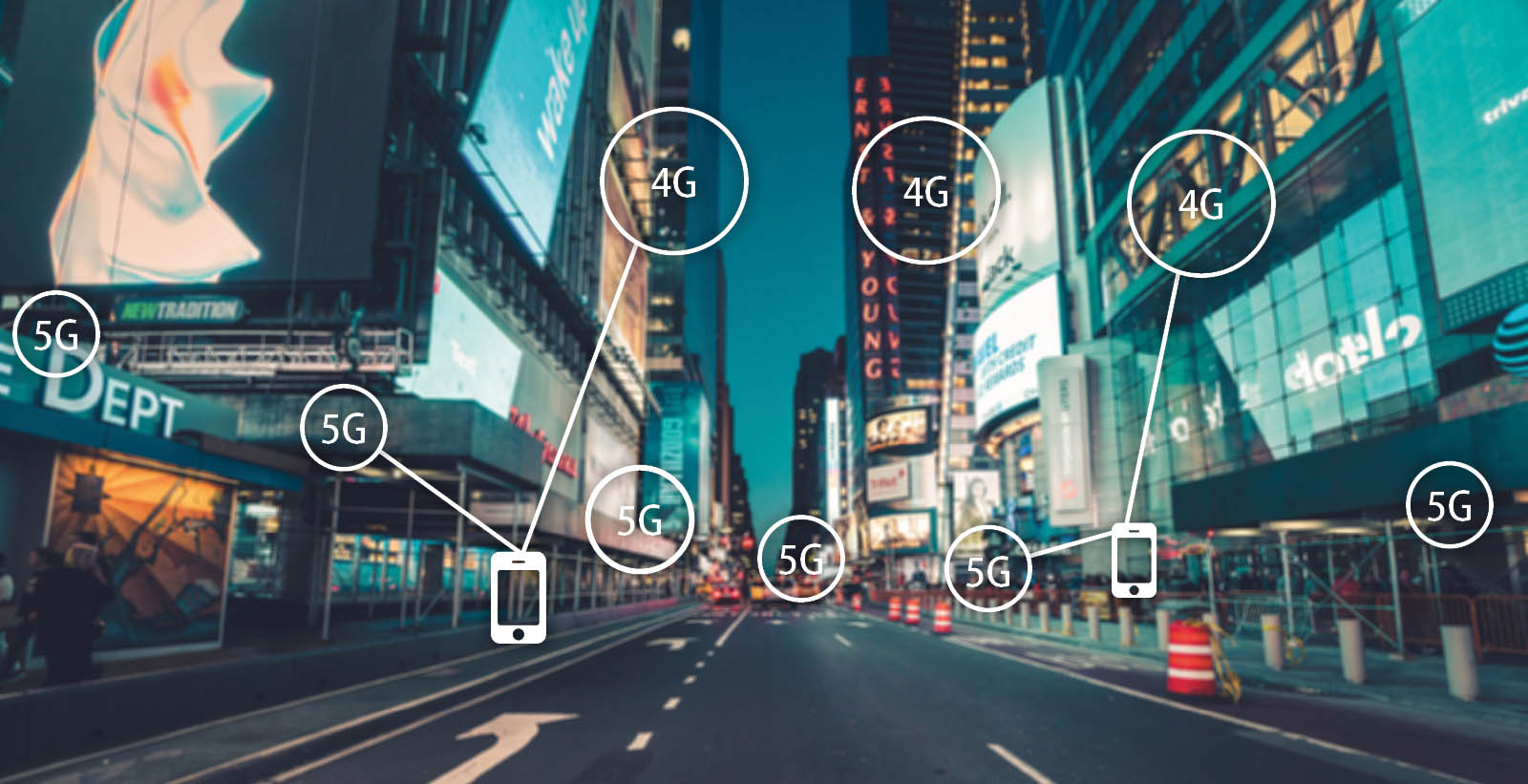 Service providers require radio spectrum from three key Radio Frequency (RF) ranges for 5G: below 1GHz, 1-6GHz and above 6GHz. Unfortunately, the radio spectrum allocation varies in different countries of the world and more specifically a spectrum regulator in each country may not currently allow a specific band, or worse yet, the band may be already being used by other communication systems.

What if 3.5GHz and mmWave are not available yet? 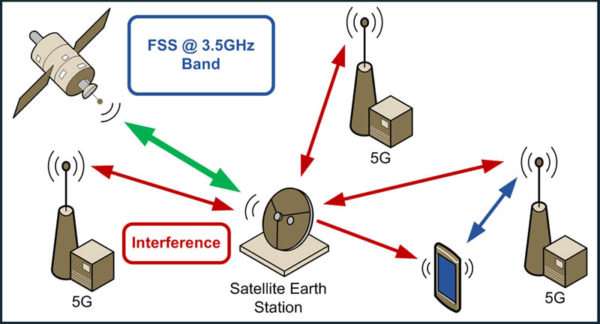 In a few countries, service providers are struggling to get access to the 3.5GHz band. This has been mainly due to the Fixed Satellite Service (FSS). Obviously, all service providers are pushing for millimetre waves to enable them to unlock the true potential of 5G. However, the massive global acceptance of the 3.5GHz band, as well as the sheer number of devices supporting that band, makes it very attractive. Figure 2 highlights the issue of the deployment of 5G in the 3.5GHz Band in the vicinity of a FSS Earth Station.

This issue has often forced service providers to either delay their 3.5GHz roll-out or focus on other 5G frequencies.

It must be noted that the lower frequencies, such as 600MHz and 700MHz are increasingly becoming available in many countries. These will be utilized for 5G coverage in the long term. However, reserving this spectrum for 5G coverage limits the availability of desperately needed 4G expansion and coverage in some countries.

In countries where NSA utilizing the 3.5GHz is an issue due to FSS, many service providers have added the 5G coverage layer for their NSA deployment (assuming mmWave is not available). This effectively allows a device to connect to a smaller master 4G cell first before adding a secondary larger 5G cell for NSA operation. Whilst this technically means the device is more likely to be in a 5G coverage area, it does not typically give the 5G speed boost the customers may expect when they see the 5G logo on their device.  Figure 3 illustrates how a larger 5G cell is added to the Master 4G cell. 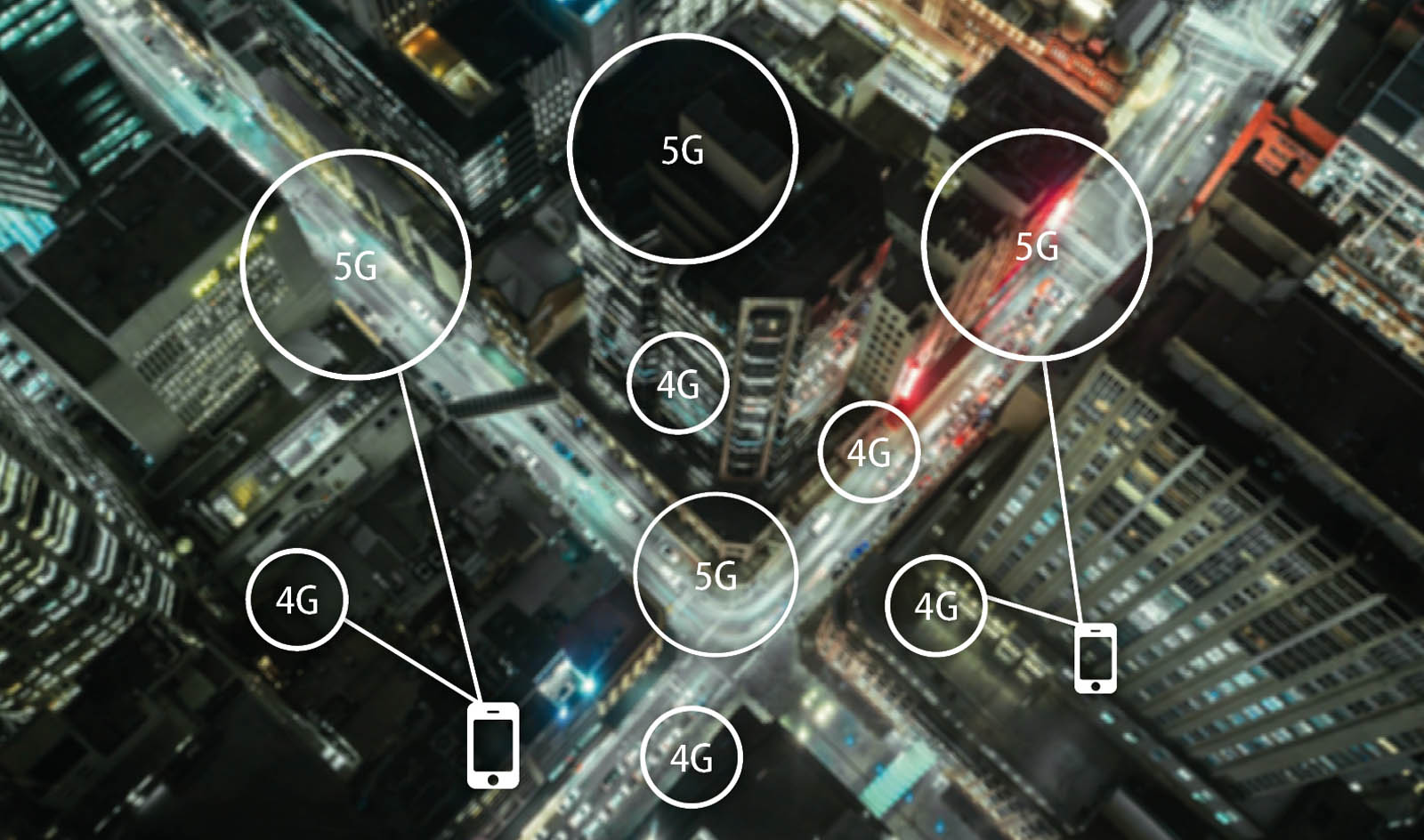 It is clear that the service providers around the world have differing strategies to the radio frequencies being used for both Non Standalone and Standalone 5G deployments. Whilst there are various trends based on spectrum availability with many countries, the fact remains that some service providers are required to move away from the mainstream to ensure they get a foot-hold in the 5G market. Ultimately, because of the varied frequencies in use, it is clear that service providers will inevitably adopt both macro and small cell approaches to fulfil their 5G coverage requirements. 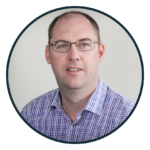 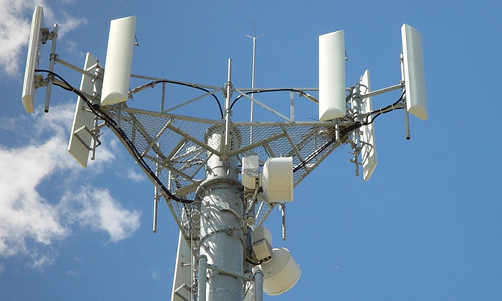